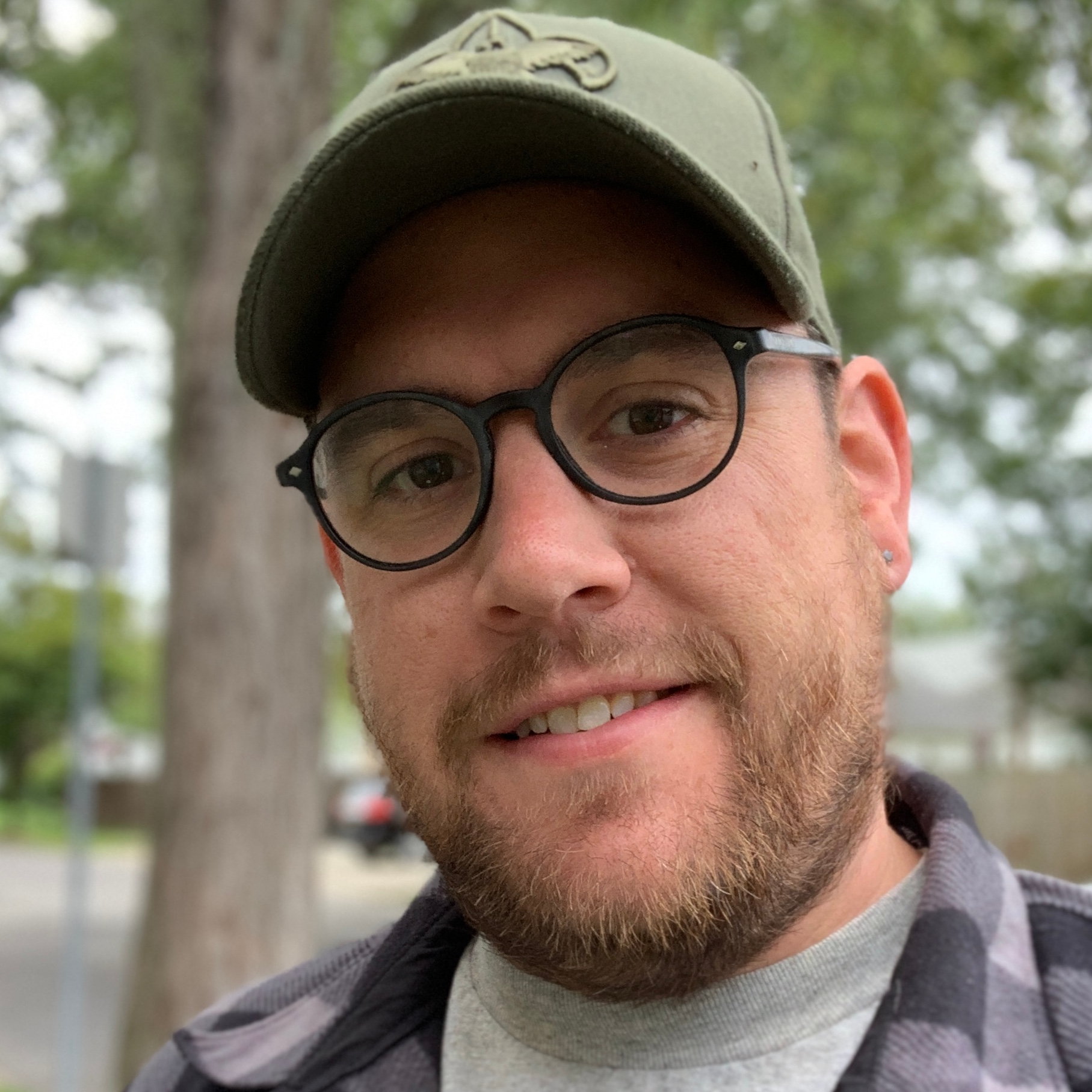 Hi, I'm Dan and I am pretty bad at writing bios. SEO keywords that might describe me are "scouts", "board games" and "writing an usual number of Pokemon Go websites and tools". By day I do some software engineering and by night I go to bed at a reasonable hour.

They/them pronouns and Mx. if you must use an honorific.

A hub for all things Dan!

...being one of the founders of Community Beer Works, Buffalo's first nanobrewery and the first to open since Flying Bison in 2000. I left to focus on my software engineering career and, now that I'm not an owner, can say that they make the best beer in Buffalo without feeling biased. I handled most of the social media and worked a lot of retail/farmer's market shifts, and the extent to which I liked interacting with the public surprised this introvert. Some of my favorite blog posts were BCTC (Or: How I Learned To Stop Worrying And Love The Ferris Wheel), about a weekend at Belgium Comes to Cooperstown; Confessions and compulsions (Or: This broken jaw of our lost kingdoms), where I talked about the self imposed pressure to be more than I am, a few months before I recognized this as undiagnosed anxiety issues; and bE'er, where I tied together beer and a linguistic/Discordian philosophy about the verb "to be".

...having won one of the 1990 Nintendo World Championship gold cartridges in the Nintendo Power giveaway. I was contacted about it a lot about a decade ago, when they were being sold for lots of money, and the anticlimactic conclusion is that I unknowingly gave it to a friend who unknowingly sold it at a garage sale. Someone who was researching them at the time told me that the one that sold for $17,500 had been bought at a garage sale in my friend's city. I didn't get anything financially for it but at least I'll have the moral high ground with Tim for the rest of my life.

...maybe having run for Mayor of Boston, or being on the police force around there, or being a football coach at Syracuse University, or one of the many other people named "Dan Conley" who are not me and who make my Google Alert completely unusable.